A FIX Rules of Engagement (RoE) specification is a reference manual describing how FIX Protocol Standards are extended, with additional FIX fields/tags, messages, and enumerations within specific usage contexts.

Before we explore FIX Variant Specifications, it is important to understand the Financial Information eXchange (FIX) protocol itself.

The core FIX protocol and family of messaging specification standards have evolved into a range of related technical standards; with differing use cases. Below, we will outline key considerations for FIX Protocol Standards; to enable a better understanding of FIX Variant “Rules of Engagement” specifications, that enable FIX connectivity between parties.

It is important to note that the FIX Protocol Standards are technical specifications rather than concrete implementations.

The core technical implementations are known as "FIX Engines" that support the FIX Protocol session, application and encoding specifications. A key benefit of the FIX protocol standards used for trading is that they mandate the behaviour of connected counterparties - meaning that FIX Engine implementations from different providers are interoperable.

Considering use case here, FIX Standards are used for many order surveillance and post-trade feeds – and they work very well in this context. FIX APIs are also supported by various aggregators for indirect market access (for example, Trading Technologies (TT®).

It is also worth noting that the FIX messaging standards are designed to be extensible - meaning that it is common practice to add FIX tags that extend the base message standards based on bilateral or multilateral usage conventions.

Such usage is usually defined in a "FIX Rules of Engagement" (FIX RoE) specification that is published by the relevant exchange, investment firm or utility for implementation by counterparties. Such extensions are typically known as "FIX Dictionary" FIX dialect variants that extend or specialise the base FIX messaging standards.

A FIX Rules of Engagement (RoE) specification is a reference manual that describes how the FIX Protocol Standards are extended with additional FIX fields/tags, messages, and enumerations within specific usage contexts.

The FIX RoE Specifications are usually named in variations of the document naming convention of <venue> FIX API for <service> where:

The extension of FIX messaging with additional FIX fields/tags, messages, and enumerations is widely used in the industry for FIX application level messaging based on the business requirements of liquidity pools/exchanges, counterparties, industry utilities and application vendors/ISVs.

The XML instance documents that are used to define the additional FIX fields/tags, messages, and enumerations are known as FIX dictionary dialects or FIX variant dialects.

The OnixS FIX Engine implementations support FIX dialect descriptions as a part of the configuration settings.

FIX Dialect customisation includes the ability to expand the set of FIX messages with new messages, to extend messages and repeating groups with new fields and subgroups. It is also possible to replace regular FIX tag fields with repeating groups and vice versa. However, there is no way to exclude any FIX message, tag and/or group that are part of the base formal FIX standards.

OnixS provides two primary options with regard to usage of FIX dictional dialects: 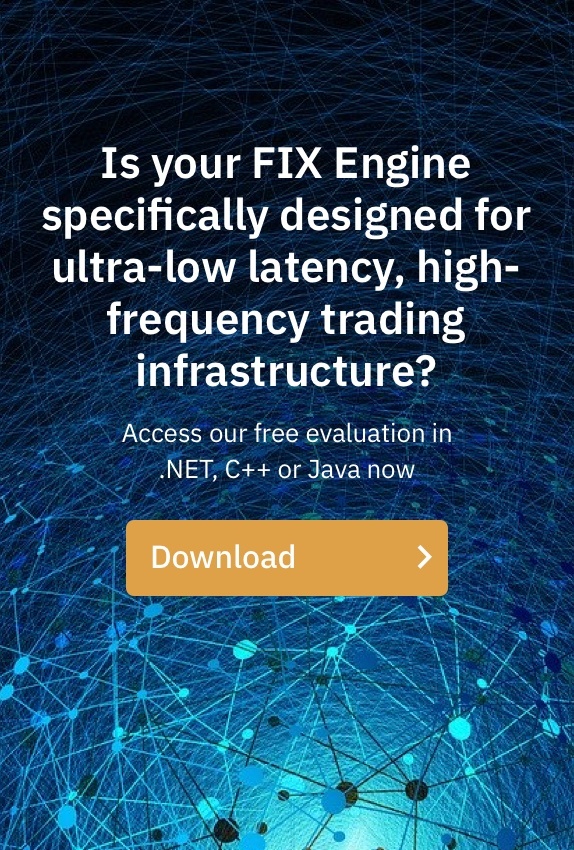 What are the benefits of using FIX API in the trading process? June 16, 2022 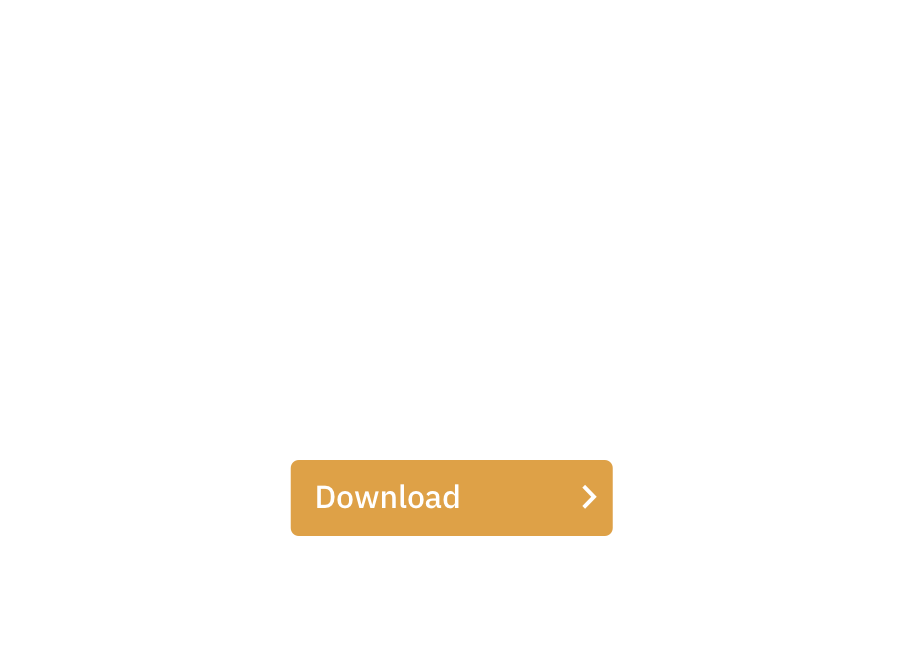